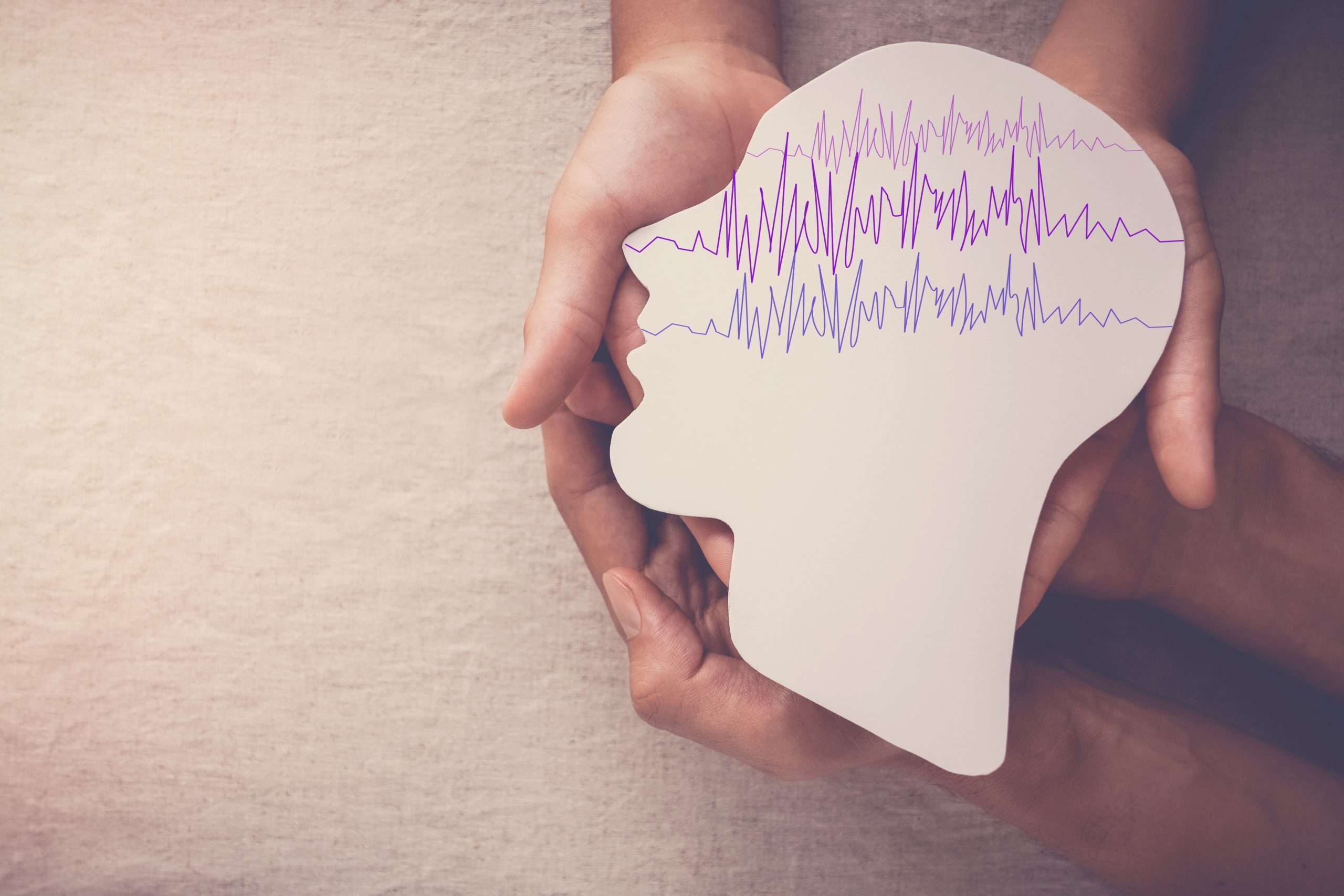 These sums up the skills that we develop from an early age, which will will allow us to carry out our daily life activities independently throughout our days.

All of this happens due to neuronal activity and its electrical excitability, in which information is exchanged and processed by means of chemical signals.

Such motion and activity can sometimes result in hyperexcitability of neurons, which subsequently leads to neuroinflammation.

It is then when epilepsy occurs, a brain and nervous system disorder whose main indicator is the appearance of seizures for a certain period of time.

Some seizures range from maintaining a fixed and static gaze for some time, to repetitive movements throughout the body.

In the face of these symptoms, the need to resort to an anticonvulsant remedy arises.

Among the treatments for epilepsy are surgery and, of course, anticonvulsants. However, there is also the condition of refractory epilepsy, which is characterized mainly by the fact that it does not respond to conventional antiepileptic and anticonvulsant treatments.

A malfunction of our cannabinoid system can also be the reason why epilepsy occurs.

How can CBD help?

Cannabidiol is the main component that can improve the symptoms of these disorders and act as an antiepileptic and anticonvulsant.

Here are some of the effects that can be achieved through the use of cannabidiol:

Some of the results that this can lead to are:

It is also worth mentioning that not only does it count as one of the antiepileptic drugs with the fewest side effects, but it simply has none.