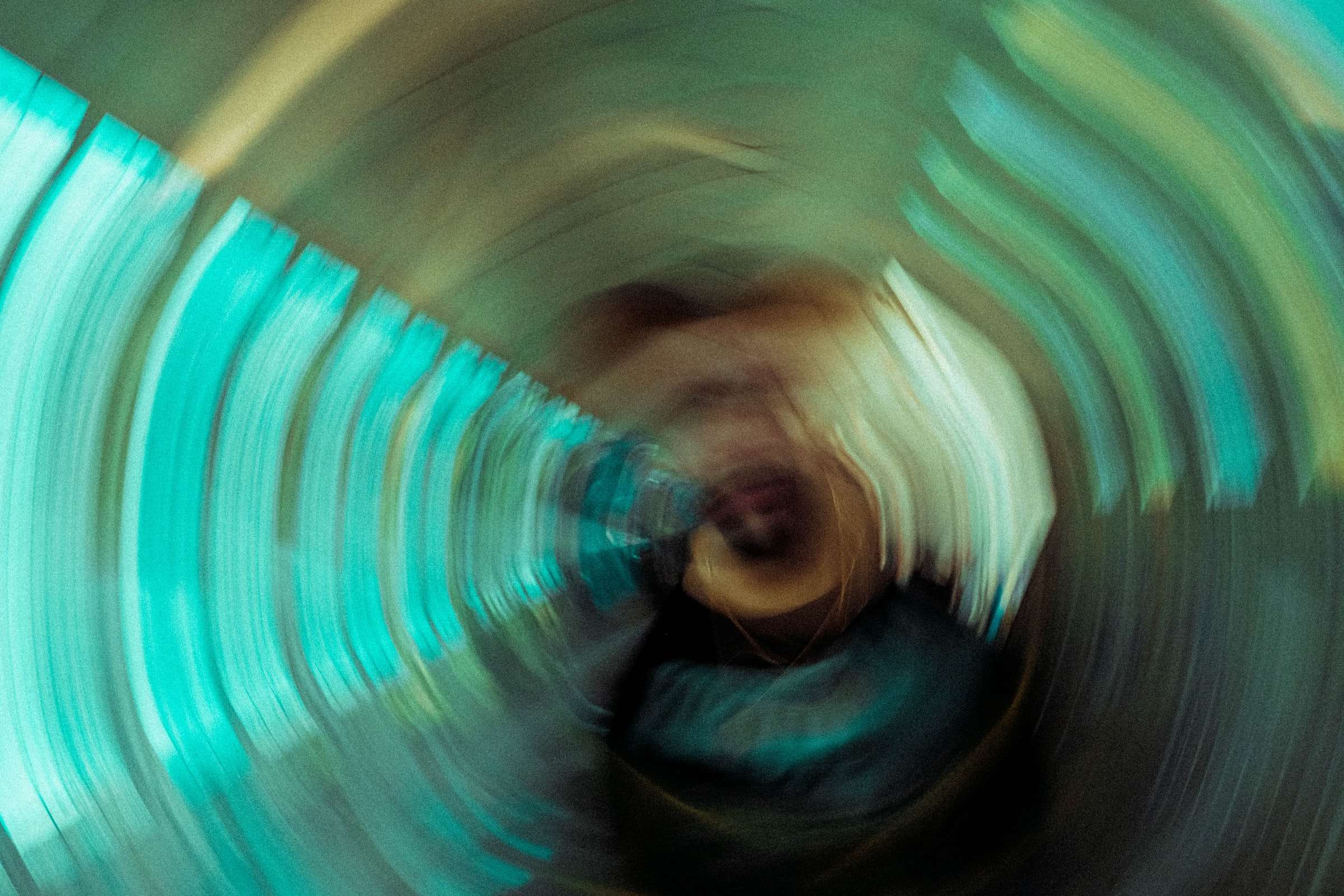 Nausea and vomiting sensations, whether derived from a situation that causes us displeasure, dizziness or some stomach irregularity, are symptoms that are quite uncomfortable for us.

Even so, such symptoms represent a defense mechanism for our body, which can help us eliminate orally some substance that is not favoring our organism.

However, we may be able to deal with these symptoms when it is a particular situation, which does not involve a frequent occurrence.

It becomes more complex for our quality of life and health when these sensations happen often.

Such recurrence of these symptoms can occur due to medications’ side effects or treatments against cancer and tumors, such as radiotherapy and chemotherapy. These are triggered by stress, certain types of cancer, overeating, gastroparesis, among others.

There are some oral antiemetics to treat these symptoms, such as metoclopramide, domperidone, dolasetron, and ondansetron, amongst others.

Using an oral antiemetic usually provides good results, but there is the possibility of generating some side effects in certain cases.

CBD as a solution

Obviously, there are many ailments or conditions in which traditional treatments, or those most commonly used, do not produce the expected relief.

Fortunately, there is another option that we can use as a natural antiemetic, finding an alternative that could alleviate the side effects and increase the possibility of neutralizing nausea. We are talking about CBD.

It has been seen how cannabidiol suppresses nausea and vomiting by interacting with serotonin receptors.

In cases where nausea occurs due to treatments such as chemotherapy and radiotherapy, CBD could be an effective solution against oncological and neuropathic pain.

Thus, one can resort to ingesting a solution with CBD, alongside other cannabinoids.

In the case of considering this as a treatment alternative, it is advisable to be accompanied by a health professional that can provide a follow-up.

In this way, cannabis could be considered an over-the-counter, non-prescription antiemetic to treat nausea and vomiting that may occur as a result of chemotherapy or any stimulant that generates it.