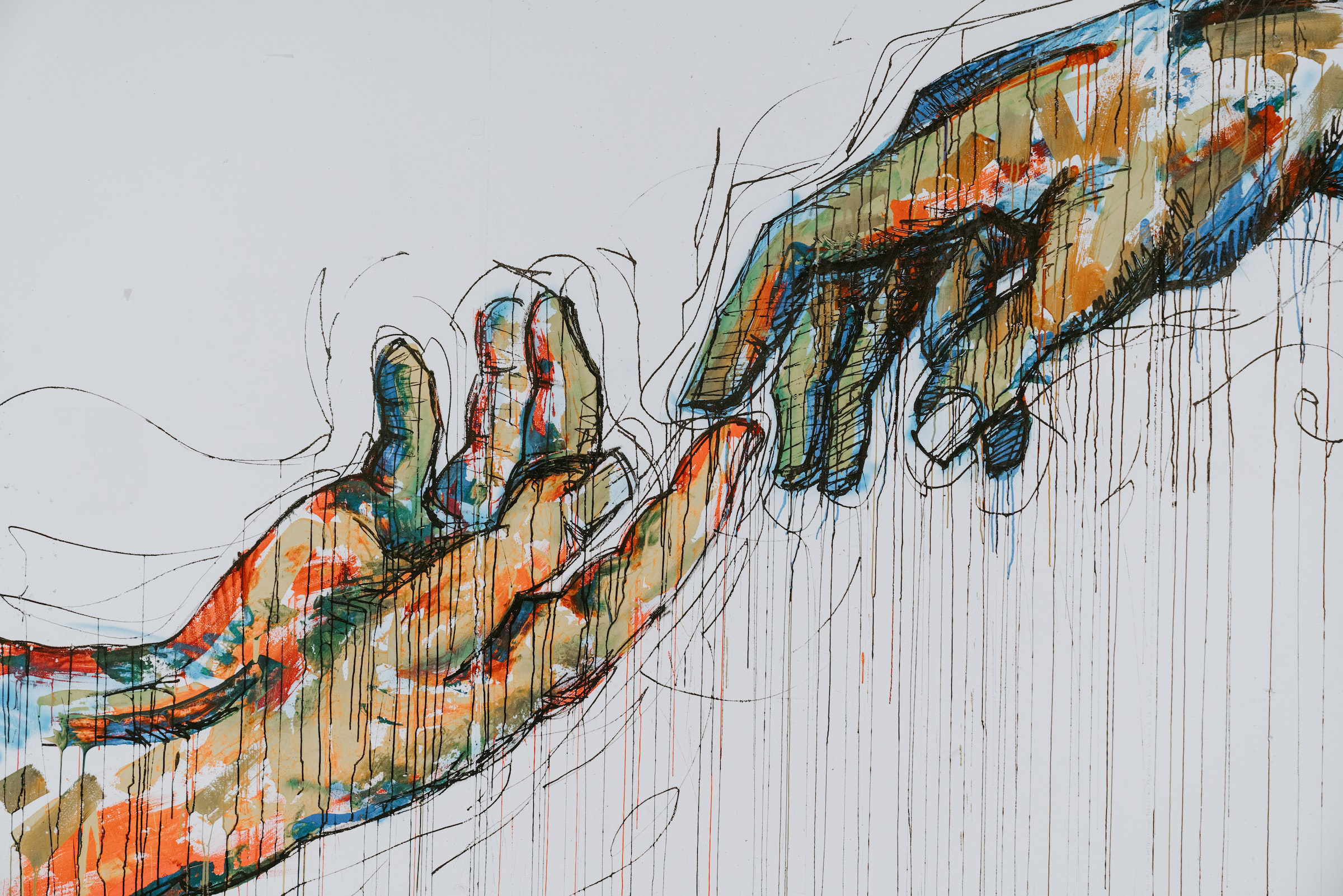 This neurodegenerative condition known as Parkinson’s disease affects an estimated 10 million people worldwide. It is the second most common disorder and is mostly diagnosed in people over the age of 50. (1)

Parkinson’s disease is a real handicap in the lives of those affected, as it affects the quality of life, both physically and neurologically.

In addition, there are many foods to avoid: as far as diet is concerned, it is recommended not to eat too many foods containing too much fat or sugar, and as a preventive measure, foods that are difficult to swallow, etc., are also not advisable.

Several treatments reduce the effects of Parkinson’s disease, such as amantadine, levodopa, or anticholinergics (2).

However, there are also more natural and effective ways of slowing the progression of the disease.

Scientists have shown that CBD could have relevant therapeutic effects on Parkinson’s disease. CBD causes an activation of the G-protein receptor called GPR6 in the body. Depletion of GPR6 has shown to cause an increase in dopamine, a critical neurotransmitter in the brain.

These findings suggest that GPR6 may have a role when treating this chronic neurodegenerative disease, which involves the progressive loss of dopaminergic (dopamine-producing) neurons.

The idea supported by modern scientific research is that cannabis can reduce inflammation, alleviate symptoms, and thus slow the progression of Parkinson’s disease. To be precise, CBD is even more effective if the substance is taken orally by dosing with CBD oil for Parkinson’s disease.