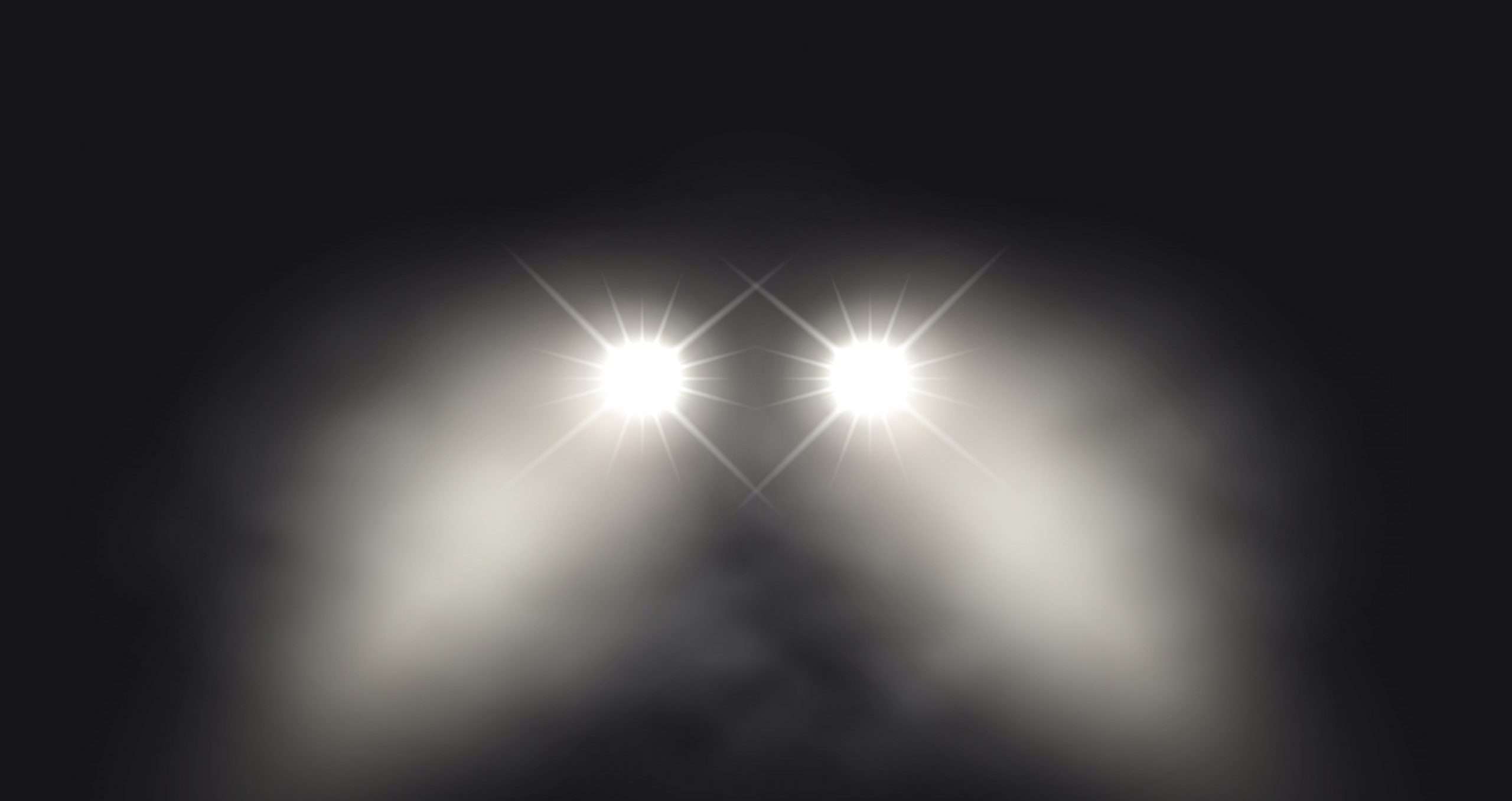 The Benefits of CBD to End Insomnia

Insomnia is a common sleep disorder that undermines people’s physical and emotional health. Several studies support the potential of CBD to treat it.

Sleeping well is one of the most decisive factors regarding peoples’ physical and emotional health.

Lacking a restful sleep can influence the development of diabetes, heart disease, depression, or obesity, as well as other ailments. On the other hand, people with sleeping disorders also tend to suffer from daytime fatigue, problems performing daily tasks that involve memory, logical reasoning, or learning, etc.

This is where the benefits of therapeutic cannabis come into play, where alongside CBD strains can benefit providing a proper and restful sleep, as well as its natural cycles.

In this regard, a study states that 14% of Americans use cannabis to fall asleep. This research, carried out by an application that monitors sleep, asked a thousand people about their sleeping habits, in which amongst the most effective methods, cannabis stood out. In addition, the participants agreed on their rejection of medications and drugs prescribed for occasional insomnia, such as benzodiazepines.

According to the Spanish Society of Neurology, between 20 and 48% of the adult population in Spain have difficulties at some point in their lives falling asleep and staying asleep.

Insomnia can be defined as a sleeping disorder occurring frequently among the population. It arises when the ability to sleep is reduced and manifests itself by making it difficult to fall asleep in less than half an hour or generating problems in maintaining sleep (nocturnal or early awakenings).

Symptoms, causes, and types of insomnia

According to the latest International Classification of Sleeping Disorders, seven categories are identified for the diagnosis of sleep disorders:

Antidepressants and antipsychotics are the most common prescription sleep medications. However, these treatments can have substantial side effects and dangerous drug interactions.

There are less dangerous and yet less effective medications, such as melatonin, antihistamines, and valerian, which can also lead to undesirable consequences. This makes patients try other alternatives, such as medical cannabis.

Amongst the medical or mental health causes of insomnia, we must highlight some physical conditions that can cause it, such as:

Regarding the types of insomnia, transient insomnia is the most common.

It lasts a few weeks at most, and is caused by factors such as environment, lifestyle, or some fleeting illness. A good part of the population suffers from this type of insomnia at some time in their lives.

There is another type of insomnia: chronic insomnia, caused by environmental factors or physical or psychological pathologies and can last for months or years. It can have serious consequences for the patient’s health.

Consequences of a bad sleep or insomnia

Excessive and constant sleepiness and tiredness are the main consequences of insomnia, generating a lack of energy in everyday life, affecting daily routines for those who suffer such conditions. In addition to that, it can also cause other psychological problems such as anxiety, anguish, and stress.

Poor sleep has other consequences such as decreased reaction time (a dangerous factor when driving), risk of heart disease, blood pressure, or depression.

Can CBD prevent insomnia from keeping you awake?

Cannabidiol is a phytocannabinoid naturally present in the cannabis plant, but it is not the only one: it is known that there are more than 100 different cannabinoids, such as the famous THC or Delta-9-Tetrahydrocannabinol. CBD, unlike THC, has no psychoactive effects, as it is an antagonist of THC and has properties that are beginning to cause a sensation throughout the world’s scientific community.

Our body has an Endocannabinoid System that generates its cannabinoids and, all together with a series of receptors located throughout the nervous system, regulates a considerably high amount of body functions and processes.

Benefits of CBD for insomnia

Research is currently underway to investigate whether increasing the concentration of CBD in the body can have beneficial effects such as reducing anxiety, relieving pain, and regulating sleep, among many others. CBD can interact with our Endocannabinoid System in the same way that the endocannabinoids synthesized by our body do.

Therefore, CBD is a cannabinoid that may be able to regulate the sleep-wake cycle. It does not act as a sedative, but as a wakefulness enhancer during daylight hours, inducing a deeper and more relaxed sleep.

In 2018, an article published in the journal Medicines studied the effectiveness of natural medical cannabis flower in treating insomnia. The results evidenced users’ significant improvement in perceived insomnia levels.

Another benefit of CBD in improving sleep is in subjects suffering from post-traumatic stress disorder, according to a study by Elsevier. This research revealed that CBD reduces non-physiological REM sleep, as well as anxiety-induced REM sleep.

On the other hand, CBD is effective on its own but is much more efficient when accompanied by melatonin. When consumed in combination, CBD promotes a more structured sleep and reduces the latency period, preventing us from waking up in the middle of the night. Long story short, thanks to therapeutical cannabis, symptoms like pain and anxiety, related to sleeping disorders, can be alleviated.  In this way, cannabinoids can be a more natural and effective alternative to treat insomnia.

How to take cannabidiol for sleep disorders

One of the most common forms of consumption is the administration of CBD oil in controlled doses. Several scientific teams from European and American universities are developing clinical trials to clarify whether cannabidiol can help to eliminate insomnia problems and thus achieve better rest. At the moment, preclinical studies in rodents indicate this. Moreover, there is no doubt about its safety and lack of addiction.

The safety and calming effect of CBD oil, without being a drug or intended to treat insomnia or chronic anxiety problems, has great potential to be an ally against these situations.

If it is the first time that CBD is used, it is best to start with a minimum dose, and gradually increase the amount taken depending on the improvement or the effects experienced.

It is also important to note the dose and frequency as well as the sensations, how it relieves or symptoms, or if there are adverse effects.

In this context, the most common question is often: how many CBD drops could be taken to combat insomnia? What is the recommended dosage of CBD for each person?

Considering factors such as age, weight, fitness, or the structure of each person’s endocannabinoid system, there is no single correct answer. In addition, the concentration of CBD in the oil also has an influence. It is best to consult a specialist and start with low doses and work your way up slowly. All bodies react differently to cannabis, so there is no universal dose.

CBD has therapeutic effects for insomnia and even for those who drag sleepiness during the day.  Also, according to several studies, therapeutic cannabis helps to reduce the REM sleep phase. The most common form of consumption is the administration of CBD oil in controlled doses.

However, more clinical trials need to be completed to continue to scientifically demonstrate that CBD can reduce or even eliminate insomnia-related problems. Nevertheless, the data from preclinical trials are very promising and point to the fact that CBD could be a good ally against insomnia.