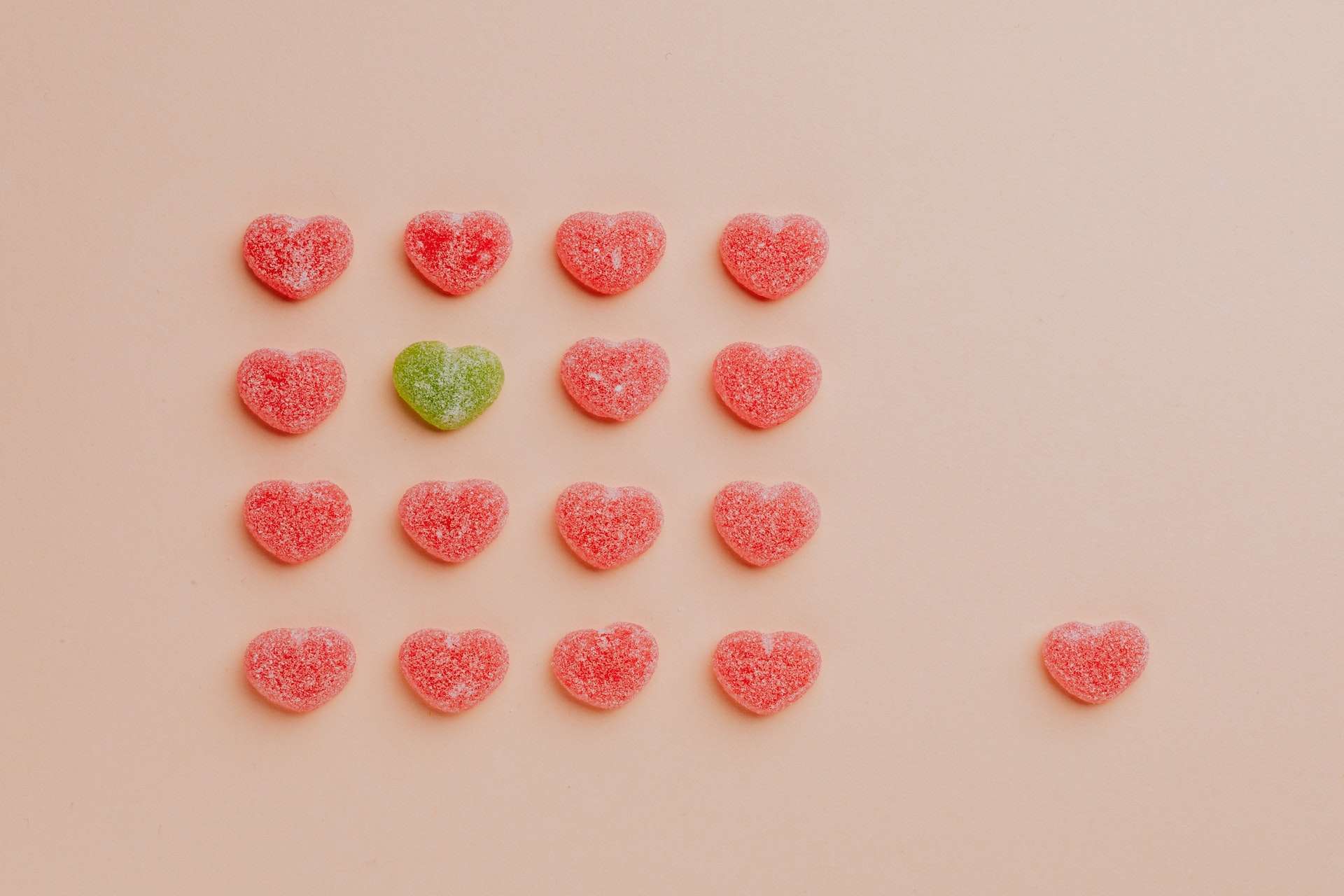 Their symptoms involve a limitation in behaviour and social interaction, repetitive behaviours, or verbal difficulties.

The causes of these conditions are not fully understood, although a relevant component of genetic mutations is attributed. Environmental factors or complications during pregnancy are also studied.

It is also known that autism spectrum disorders tend to occur more in boys than in girls.

In the case of autism, there are difficulties in the cognitive abilities of the child who suffers from it. On the contrary, in Asperger’s disorder, there is a considerable number of cases in which learning development and abilities are above average compared to other children.

Neither of these conditions, not Asperger’s nor autism can be cured, so those who suffer from them should try to find ways to cope with the symptoms that arise.

Still, there are various therapies or other types of treatment for autism to minimize its impact, including physical mobility, occupational, recreational, sensory, social, or linguistic techniques.

Symptoms and CBD as support for autism

We can see that in some symptoms or traits of autism, there are cases of anxiety, aggressiveness, panic, self-harming behaviours, and even seizures.

Here is where CBD can come in as a support mechanism to control or reduce the impact of such symptoms.

Some findings in various studies state that it may intercede and thus improve some symptoms.

Cannabis oil for autism could reduce the number or severity of seizures, have a calming effect in cases of aggression, and offer a better “connection to their environment” thus reducing feelings of stress or anxiety.

It can also contribute to easier sleep.

You can find more references and studies below, with more information and evidence about this condition and the CBD as a support mechanism.