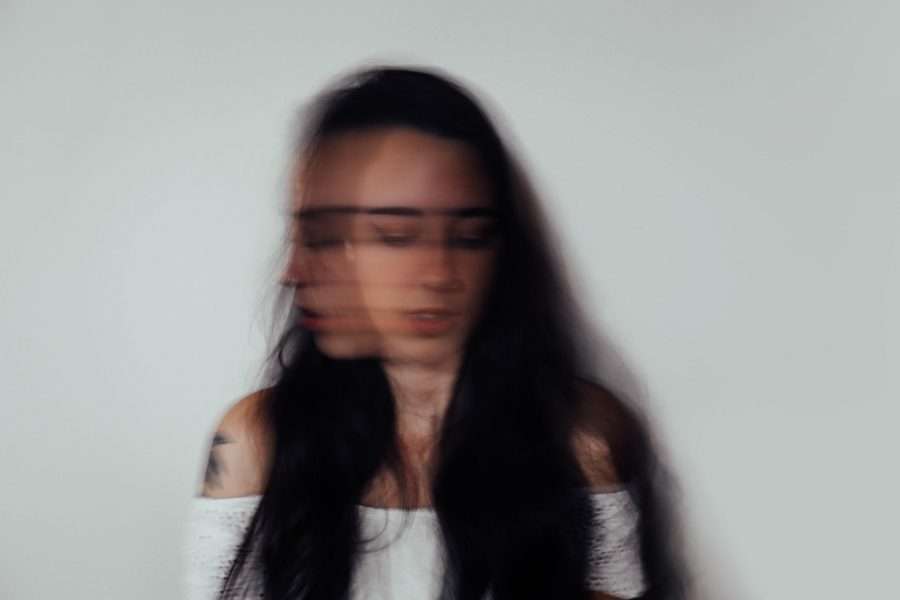 It is estimated that 1 in 10 people suffer some episode of anxiety at some point in their lives. Medical cannabis, thanks to CBD, can be a natural solution.

We can define anxiety as a feeling of uneasiness, nervousness, worry, fear, or panic about what is about to happen or may happen.

If fear is the emotion we feel in the presence of a threat, anxiety is a sense of danger, problem, or threat that is about to happen.

Everyone experiences feelings of anxiety from time to time. After all, anxiety is a natural mechanism that allows us to become alert to face compromising events. In fact, a certain degree of anxiety provides an appropriate component of caution in dangerous situations. Thus, moderate anxiety can help us stay focused and face the challenges ahead.

However, anxiety is often a response to an overwhelmed system, being disproportionate to the situation and even occurring in the absence of any apparent danger. We feel paralyzed with a sense of helplessness, and in general, there is a deterioration of psychosocial and physiological functioning.

Anxiety disorders are the most common psychiatric illness. The most prominent and recurrent of these is the phobic disorder: 7% of women and 4.3% of men suffer from specific phobias (animals, enclosed spaces, etc.), while so-called social phobias (a person’s ability to relate to others) occur in 13% of the population.

Women are twice as likely to have generalized anxiety as men, whose percentage is between 3 and 5% at some time of the year. This situation is also present in panic disorder, although obsessive-compulsive disorder affects women and men almost equally.

Symptoms and causes of anxiety

The causes of anxiety are still somewhat unknown, as they vary depending on the person who suffers from it.

Like many mental health conditions, anxiety can be a secondary problem linked to other psychological disorders such as post-traumatic stress disorder and depression.

Recent studies have also shown that this type of disorder may be hereditary or caused by functioning issues of the brain circuits that regulate emotions.

We find various causes of why people suffer from anxiety, in which we can highlight:

On the other hand, the symptoms of anxiety are not always obvious. Some factors can indicate we are facing it if we come across symptoms such as:

The truth is that there is a stigma around anxiety, usually wrongly associated with panic attacks.

It is crucial to understand that anxiety manifests on an emotional and physical level, which is why it’s necessary to have medical aid to identify on which one of them it is more prominent. The mental ones are caused by tiredness, difficulty sleeping, constant worrying, etc., while physical ones by muscular tension, dizziness, fainting, and excessive sweating amongst others.

A person with anxiety experiencing these symptoms may consider them as a sign of an illness to be looked after, avoiding worsening its own wellbeing.

As mentioned before, anxiety is a normal reaction that triggers our sense of survival, since it makes us act when facing a life threatening or difficult situation, which is why it is not precisely a negative feeling. It becomes an issue when those feelings happen often, highly intensive, and without no apparent reason.

It is necessary to adopt a healthy lifestyle to prevent anxiety. It can start by avoiding drugs or substances abuse and practicing regular physical exercise or meditation. However, another of the solutions for anxiety is medical cannabis.

The ability to relax is one of the great benefits of medical cannabis. In fact, cannabidiol (CBD) is a very effective cannabinoid for treating anxiety, whether occasional or chronic.

In addition, several studies published in 2017 show new results on the use of medical cannabis to treat anxiety. For example, research in Israel compared the effect of opioids with medical cannabis in patients suffering from depression and anxiety. Although the relationship between cannabis and anxiety is not yet entirely clear, patients who took therapeutic cannabis for chronic pain felt less depression and anxiety compared to those who took both and those who used opiates.

This could be explained by the interaction of cannabinoids with brain receptors, which reduce patients’ depressive behaviors. On the other hand, cannabis strains concentrated in CBD (cannabidiol) would be more effective in reducing the state of anxiety.

Another research analyzed the effects of THC and CBD in mice to observe anxiety behaviors. The study showed that, under stress, CBD was more effective as an anxiolytic than under non-stress situations. It also confirmed the efficacy of medical cannabis and CBD in treating and reducing anxiety in people suffering from high stress levels.

CBD: how to control anxiety

Like THC, cannabidiol (CBD) happens to be one of the most prominent and relevant cannabinoids in cannabis plants. But cannabidiol does not work in the same way as other cannabinoids.

According to several studies in recent years, CBD can help reduce anxiety because it facilitates signaling through serotonin receptors, generating a positive mood and a relaxing and anxiolytic effect.

In this regard, a researcher based in Brazil conducted a study to test the effects of CBD in people with this disorder. He concluded that cerebral blood flow patterns were consistent with an anti-anxiety effect. He also noted reduced anxiety levels after consuming cannabidiol.

How to take cannabidiol to treat anxiety

CBD is an ideal alternative to carry out a natural and safe treatment, intending to improve the symptoms and life quality for people with anxiety.

Thus, it is as significant to bet on cannabis for anxiety as it is to know how to do it and how to take it.

There are several ways to consume it, as we already find products in the market like vaporizers, cosmetics, capsules, edibles, and oils. And precisely, CBD oil is usually the best option to treat anxiety.

CBD oil derived from hemp, rich in cannabinoids that work on brain receptors, is a great option to treat anxiety, pain, insomnia, and other pathologies.

CBD oil comes mixed with another vegetable oil, enough to dissolve a couple of drops in an infusion or apply it under the tongue. For this reason, it is the most common method to treat anxiety problems.

With just a few drops applied sublingually, its effectiveness is almost immediate.

There is also the option of using a vaporizer with CBD oil or taking CBD infusions.

Regarding the amount of cannabidiol for anxiety, there is not a dose of CBD for everyone. It will depend on the purpose, the presentation, the situation, the individual, and the amount of drops to be taken.

In addition to CBD, other tips to improve anxiety are:

Anxiety is one of the most prevalent mental disorders in modern societies. Therefore, research on the anxiolytic properties of cannabidiol or CBD is becoming increasingly numerous and relevant.

Although the science is still inconclusive in several aspects, and much research is left to be done yet, the evidence accumulated over the decades shows that CBD can reduce anxiety. In this regard, the most common way to temper it is by using CBD oil.