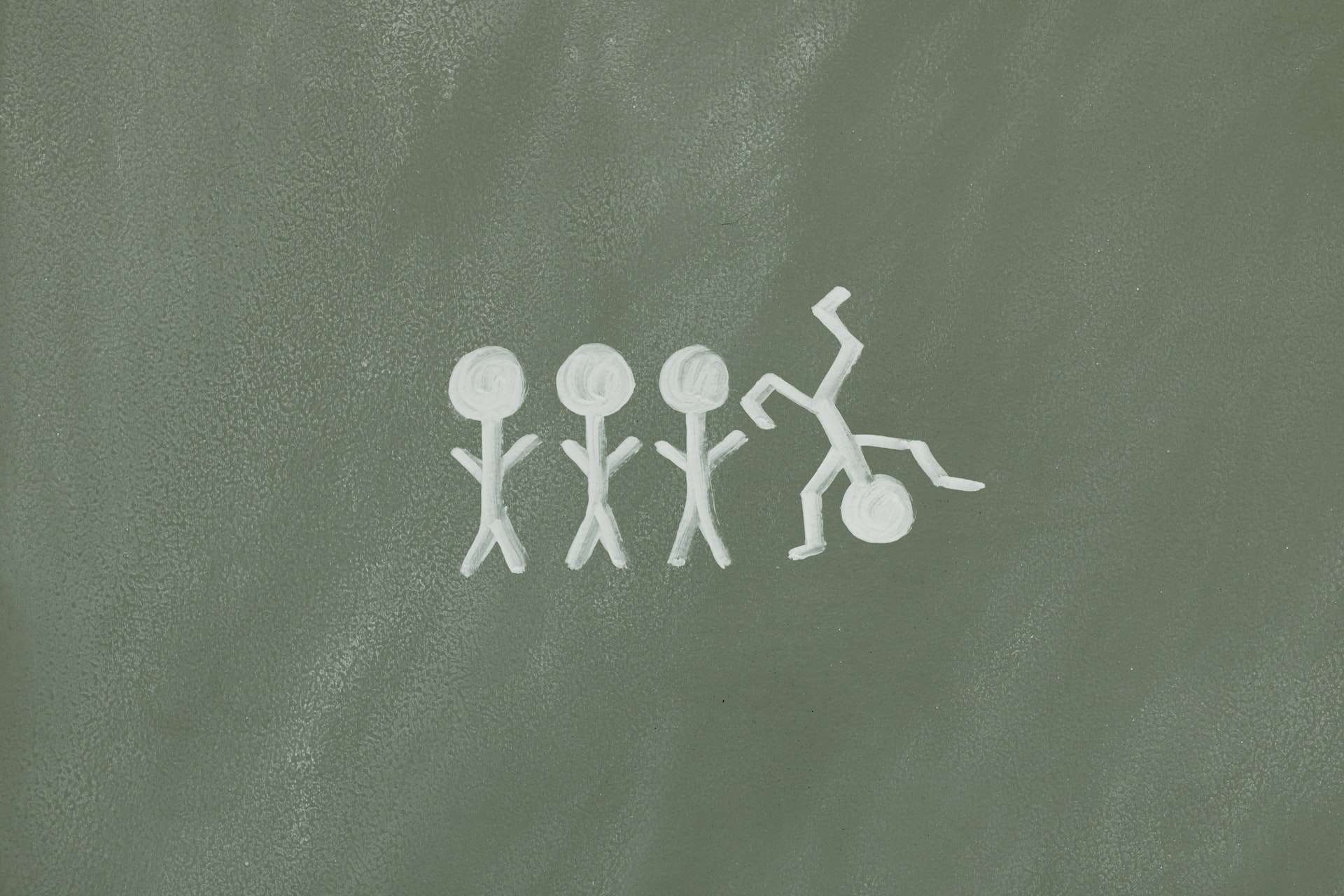 Attention deficit disorder with or without hyperactivity in children, or ADHD, is a disorder that affects children and adolescents. It is one of the most common disorders in childhood, but it can also affect adults.

The treatments proposed on the market for ADHD in both adults and children are mainly stimulants (sympathomimetic drugs) that can deliver strong side effects, such as anxiety, nervousness, or anger.

Currently, there is not enough scientific research on the efficacy of CBD for ADHD. Despite this, many health professionals assume that CBD can be a decent alternative for ADHD symptoms.

In fact, most Californian cannabinoid medical experts believe that cannabis and cannabinoids have significantly improved the lives of ADHD patients, all with fewer negative side effects than common psychostimulant treatments.

The study also explains that CBD has been shown to release dopamine and thus decrease overstimulation in the brain.

Also, unlike stimulants, CBD works with mild side effects (2).